Jobs for Africa is a Swiss registered foundation whose main objective is to promote job creation, skills development and entrepreneurship for the youth in Africa. In recognition of the facts that the private sector is the creator of jobs and that governments provide an enabling environment for enterprises to be created and developed, Jobs for Africa seeks to promote private-public partnerships on youth employment. 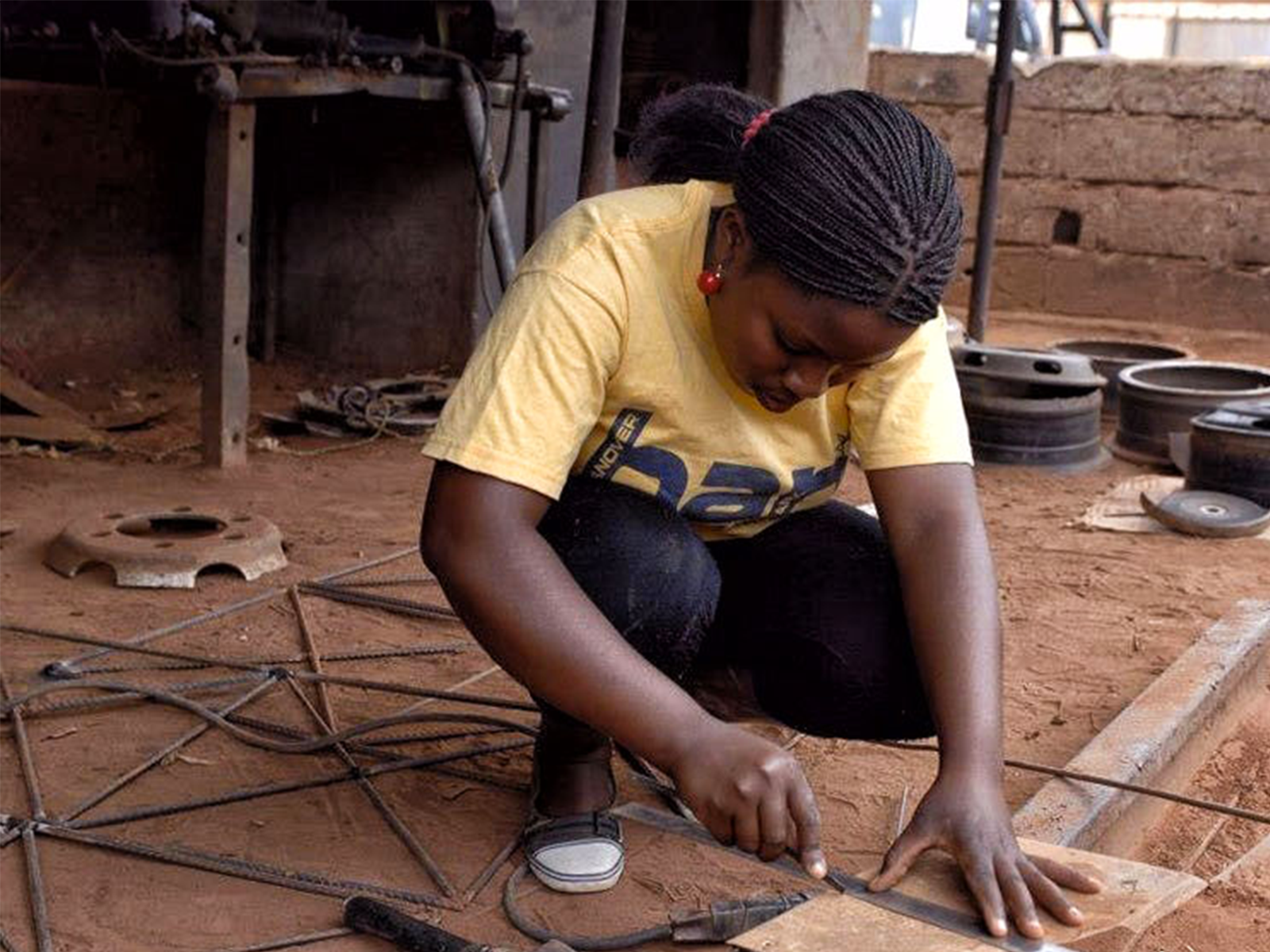 Creating Job Opportunities for Africa’s Youth in Agriculture : The Importance of Investments and Innovation

When I started reflecting about the African growth story and how to make it more inclusive especially for Africa’s burgeoning youthful population, I felt that agriculture needed to be the centerpiece of this reflection. This was because of two reasons. One, the vast majority of Africa’s population (70%) lives in the rural areas. Secondly, according to studies by Mckinsey Global Institute, Africa has more than 60 per cent of the world’s remaining arable land and agriculture remains by far a strategic and a job rich sector.

Yet according to the African Development Bank, the continent continues to be a net importer of food, spending more than $40 billion annually on food imports. Moreover, the continent which has the youngest youthful population in the world also has the highest rates of youth unemployment. Each year, more than 18 million young Africans enter the job market but only 3 million jobs are created in the formal economy pushing a lot of young Africans into survival activities in the informal economy or worse still out of desperation crossing the Sahara desert and the Mediterranean Sea to look for opportunities elsewhere. It is clear that investment in agriculture can make a lot of difference not only by creating jobs but also by reducing the dependency on food imports. But are young Africans who have been educated with the mindset for white- collar jobs interested in working in Africa’s underfunded agricultural sector? According to a study by the United Nations Food and Agriculture Organization (FAO), the average age of a farmer in Africa is 60 years. The youth are discouraged by the back-breaking work of farming, the poor access to land , rising land costs, relative profitability , limited access to technical expertise in agricultural production and above all the allure of better pay and working conditions in the cities.

The solution lies with African Governments investing more in agriculture in order to sell any surplus food to other African countries thus boosting intra-African trade. This is particularly important following the launch of the African Continental Free Trade Area(AfCFTA) which is expected to boost intra-African trade by 52.3 percent by 2022. By taking advantage of Africa’s different ecological zones which range from the Congo rainforests to the savannah and the Sahel region, Africa can double its food production throughout the year. Moreover, Africa can borrow a leaf out of South East Asia where Governments consistently invested 15 to 20 percent of their national budgets in agriculture thus paving way for rapid economic growth which led to diversification into industries and services.

Luckily according to a story by the New York Times, Millennials in Africa are changing the mindset by making farming look “sexy” in areas where tilling the soil once meant shame. Rapid digital innovation and advancements in farming are helping young farmers make smarter and more efficient decisions. Advances in drip irrigation and precise agriculture are increasingly attracting young people into farming.Tech-savvy entrepreneurs are joining farming in Africa and are seeing a lot of prospects in the future as increased urbanization and the growth of a middle class offers new markets. I do hope that this trend will continue and will be given new impetus by AfCFTA.